NewsReviewsalt.'s Albums of the Year (p2)

There were so many incredible releases this year, but we've chosen 20 of our favourites to let you know about across 4 parts, here are the second set of five!

Alex G - God Save the Animals

What the critics say: "The cult star's latest is delightfully idiosyncratic, and further confirms his place as one of his generation's most consistently brilliant songwriters." - NME

For fans of: Sharon van Etten, Kevin Morby, This Is the Kit

What the critics say: "The variety in the instrumentation is only met by the variety in her voice; going through registers, accents and even characters, 'Warm Chris' is an album covering the complex and enigmatic voices of a supremely singular talent." - Clash

What the critics say: "Tekkno is a stratospheric leap forward in every way, and a truly monumental representation of everything that this band stands for." - Distorted Sound

Stand out track: We Got The Moves

See Electric Callboy live in London in April and on their UK tour in October. TICKETS HERE.

For fans of: Lankum, Ye Vagabonds, Stick In The Wheel

Stand out track: Cod Liver Oil and the Orange Juice

See The Mary Wallopers live in Leeds and Bath next year. TICKETS HERE.

For fans of: The Big Moon, Pip Blom, Goat Girl

What the critics say: "On their fourth album, Tableau, the exploratory, ambitious side of the band’s music has never been more clear. Many of the songs pick through various genres, magpie-style, subverting expectations." - The Guardian

Stand out track: The Room

See The Orielles live in Nottingham next year. TICKETS HERE. 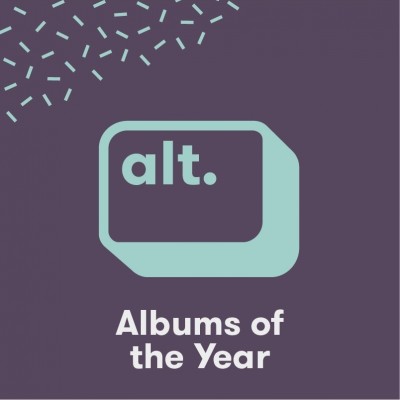