Multi-Grammy winning pop superstar Celine Dion has just announced she'll be bringing her Courage World Tour to the UK in September 2020, to mark the release of her forthcoming album later this year.

For her first UK headline tour in over three years, the critically-acclaimed musician will be heading to Manchester Arena on 4th September before playing Arena Birmingham on 8th & 9th, Glasgow's SSE Hydro on 11th & 12th and rounding off in the capital with two dates at London's The O2 on 17th & 18th September.

Tickets go on sale on Friday 4th October at 10am. Set a reminder by clicking here! 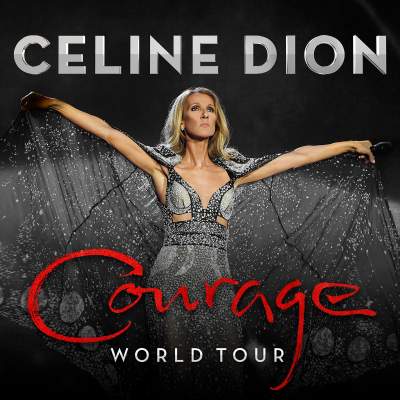