Bristol is one of the most exciting musical cities right now.

Every few years a city will be brimming with talent and become the hub of everything creative – Manchester dominated the 90’s with Oasis, New Order, The Charlatans and as many more as you can imagine. Sheffield would lead the way in the 2000’s with Arctic Monkeys, Little Man Tate and Reverend and the Makers before the Midlands, in particular Birmingham, gave us the B-town scene in the form of Peace, Jaws, Swim Deep and Superfood in the early 2010's.

Now, though, it is through a plethora of emerging talent twinned with some truly magical venues that has allowed Bristol to become the epicenter of all things punk and new wave. LICE, Heavy Lungs and perhaps most notably Idles have all received nationwide success in recent years via their intense live performances. But it is the venues across the city where these bands honed their craft before reaching national – and in Idles’ case – international accolades.

Rough Trade to The Louisiana, Thekla to Exchange, The Fleece to Fiddlers; Bristol’s gig scene is one to be jealous of. There are plenty of shows coming up in Bristol next month including Declan Welsh and the Decadent West (The Louisiana, 4/11/19), Yonaka (SWX, 10/11/19) and Sports Team (Thekla, 17/11/19).

Boasting the right level of saturation, Bristol doesn’t feel swamped, but equally offers many shows to cater to audiences of every genre.

There are shows in Bristol confirmed for almost every (or at least every other) day between now and May – and Dot to Dot Festival will once again return to the city on Saturday 23rd May. Many more acts will be announcing shows in the coming weeks and months, which can only further Bristol’s stature in the live circuit.

You can stay up to date with all of the shows in and around Bristol here. 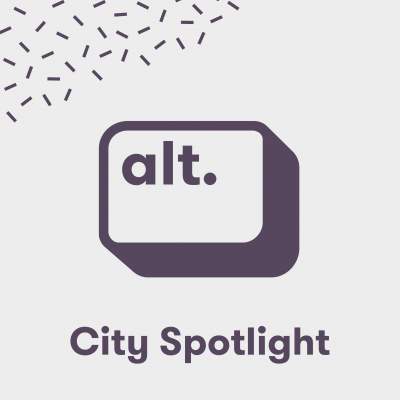