The Welsh capital is home to some of the most stunning architecture, one of the most picturesque landscapes and of course – the world-renowned Spillers Records.

Across the city you will find a plethora of venues playing host to an array of international talent. From Noel Gallagher’s High Flying Birds and The Killers playing at the iconic Cardiff Castle, to a stellar P!NK show and a double header of Beyonce and Jay Z at the Principality Stadium; Cardiff has experienced some of the world’s biggest stars in recent times.

It isn’t just the big venues that are attracting big names, though. The Great Hall and The Tramshed are both sub-1,500 capacity but will be showcasing the likes of Fat White Family and Sam Fender before the decade comes to a close.

Some of the most household names have passed through the city over the past 10 years, including The Gaslight Anthem, Catfish and the Bottlemen, Ed Sheeran and The Maccabees – and Cardiff already has plans to be home to one of the world’s most favourite artists next summer when Lionel Richie brings his ‘Hello’ tour to Cardiff Castle on 2nd August.

Promising to play all of his hits, such as Say You, Say Me, All Night Long and Dancing on the Ceiling, Richie has enjoyed touring across the world for the past five decades, leaving audiences dazzled with his soulful classics.

Between then and now, though, James Blunt’s Once Upon A Mind Tour rolls into the Motorpoint Arena on 21st February where he’ll be playing tracks from his latest record of the same title – as well as his signature back catalogue such as Goodbye My Lover, You’re Beautiful and 1973.

Happy Mondays take their Greatest Hits Tour to The Great Hall at Cardiff University on 29th November, too. Expect Step On, Kinky Afro and more to feature on the feel-good laden setlist – plus an ace performance from Bez is inevitable – what’s not to love?

If you’ve been thinking of checking the Cardiff gig scene out, there is no better time than now. 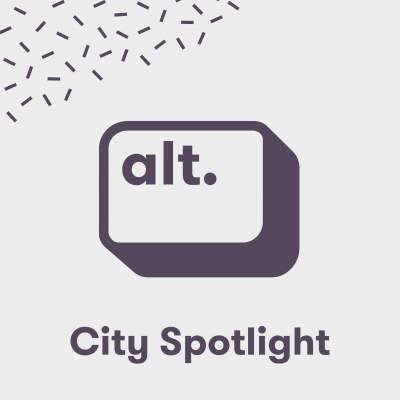