The second wave of acts has just been confirmed for this year’s Dot To Dot Festival.

Find out more about the new additions below.

Australian psychedelic icon Angus Stone’s latest project, Dope Lemon, has been referred to as “tantalizing and hypnotic” and latest record, Smooth Big Cat, was branded “an enveloping, blissed-out jam” – and this May he takes his intriguing soundscapes to Manchester, Bristol and Nottingham.

Following the release of the critically acclaimed Boat (2019), which was described as “a captivating debut” and “uplifting, powerful and sincere” (The Line of Best Fit), Amsterdam based fuzz-guitar indie favourites Pip Blom join the line-up. As one of the most joyous acts of the past 18 months, they are certainly ones to watch at this year’s festival.

On sophomore LP, Krystal, Matt Maltese gave us an insight into his “down in the dumps” lifestyle. One of the most brilliant yet understated performers we’ve had the pleasure of seeing on numerous occasions, Matt Maltese is “one of Britain’s most magical songwriters” who has mastered the balance of “devastating, yet also darkly humorous” and heads to Dot To Dot in fine form after a run of sold out shows at the back end of 2019.

Listen to our Spotify playlist and discover your new favourite act below. 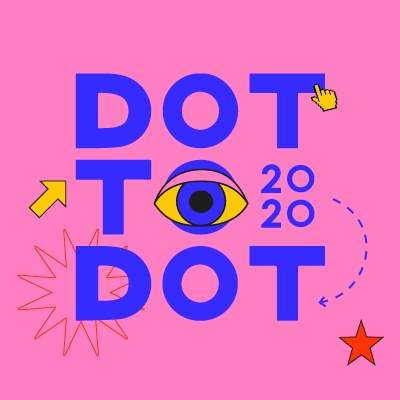