With a series of shows coming up in November and further dates announced for 2021, we catch up with the excellent Elles Bailey to discuss everything from live music experiences, album collaborators and some of the greatest ever albums.

Your second album is called ‘Road I Call Home’ – what is it about touring that means so much to you?

Touring is such a special way of connecting with fans. It’s real, it’s organic, it’s honest. I’m not gonna lie - I’m missing the road for sure!

Your album includes some high-calibre collaborators, what’s it like working with other songwriters?

There’s something special about sitting in a room with someone - chatting away, and then about three hours later a song is written. it’s exciting, It’s risky- opening up to someone else about a situation that you may have hidden or find hard to talk about, I love that risk and think it creates something beautiful. Collaborating with other writers is basically like free therapy too Ha !

You’ve played some great festivals and alongside some huge artists, do you have any favourite live music experiences?

Ramblin man 2019 was probably one of my favourite shows for so many reasons. We were on quite early in the day yet still the crowd were on fire, plus we got to hang out all day and watch all the bands. We often don’t get to spend that much time at festivals so it was great to just pause and enjoy all the music.

Country & Americana is finally getting some recognition in the UK, but it hasn’t always had mainstream recognition. What was it that got you into the style of music you play?

I’ve always been into country, blues, Americana - my dad bought me up on a diet of eclectic diet of roots music and my mum is a gospel singer. I guess I was always meant to end up here.

The Highwomen (Self Titled album)

Back to the Future

Manchester by the sea

The Thekla Isolation Discs of course! 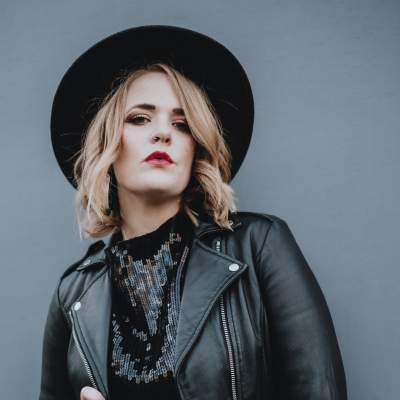