Massachusetts punks Dropkick Murphys head to London this week to perform at the iconic Alexandra Palace.

After selling out a UK and Ireland tour last year – including three shows at Dublin’s Vicar Street – the energetic Celtic-rock icons are no strangers to intense and impromptu antics on stage. Frontman Ken Casey is regularly joined by an array of instruments, ranging from mandolins and bouzoukis to accordions and bagpipes to perform legendary hits such as I’m Shipping Up To Boston and Rose Tattoo.

The band’s latest record, 11 Short Stories of Pain & Glory, was released in 2017 and contains “shout-along choruses” (Dying Scene) as well as a cover of Rodgers and Hammerstein’s You’ll Never Walk Alone, which has prominently featured on recent setlists. Other tracks featured on the current setlist include First Class Loser, Smash Shit Up and Johnny, I Hardly Knew Ya.

This will be Dropkick Murphys’ only UK live date of 2020 and their biggest London headline show ever, following a sold-out Brixton O2 Academy in April last year. 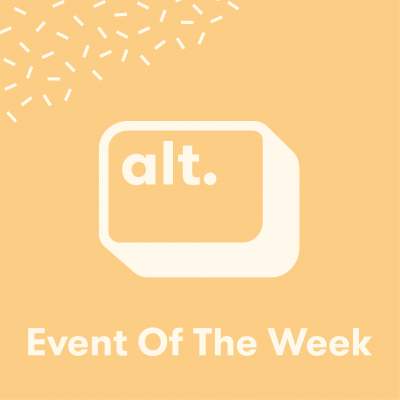