We've been busy here at alt. tickets this week searching through the internet to find you some of the best new music out there - and it's a good'un! For your listening pleasure this week is Piroshka, Joel Culpepper, Connie Constance and Mr Jukes & Barney Artist! Listen below and find out where you can see these artists on tour very soon.

Piroshka’s stunning second album, 'Love Drips And Gathers' is out now! The album builds on the acclaim of the band’s 2018 debut LP Brickbat and the reputations of former members of Lush, Moose, Elastica and Modern English. Named after a line in a Dylan Thomas poem, the album was inspired by love, family, belonging and memory. You can catch Piroshka live at Leeds' Brudenell Social Club, Manchester's The Deaf Institute and London's The Garage this November!

With a unique soulful voice and explosive showmanship, Joel Culpepper’s star is rising. His debut album, 'Sgt Culpepper', is an incredible modern soul album and the product of a two-year undertaking which saw him attract an array of respected producers and musicians from the UK and beyond, a testament to the reputation he had already built as a dynamic songwriter and performer among his contemporaries. Don't miss Joel live in Bristol at Thekla this November!

Connie Constance is back! Announcing a show at London's Oslo Hackney and dropping a brand-new single, 'Prim & Propa'. The new cut is the first release from her upcoming EP of the same name, and was instantly heralded, with Annie Mac selecting it as her Hottest Record In The World!

Talkign about the forthcoming EP Connie explains "this EP is really a safe space to feel good, to be pissed off, to harness the future and to be - or not to be - Prim and Propa." We can't wait to see it live in London this September!

What a perfect pairing they are, Mr Jukes (Aka Bombay Bicycle Club frontman Jack Steadman) and East London rapper Barney Artist! We can't get enough of this beautiful unplugged and stripped back video released alongside new track 'Gratitude'.

Their collaborative album ‘The Locket’ is set for release on 6th August, and they'll be on the road for a show at Bristol's Thekla on 28th November. 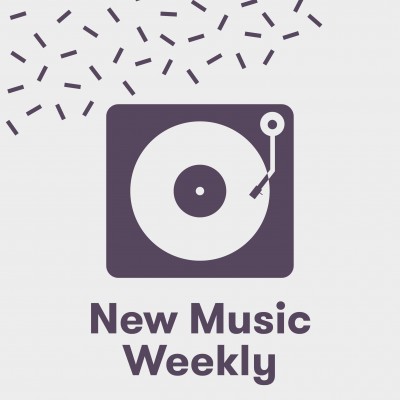