There have been some amazing new releases this week! Check out the round up of our favourite new albums and singles.

For Fans Of: Peaches, Ladytron, Fischerspooner

The critics are saying: “Becoming Undone delivers in spades, and at times the grooves are so robotically infectious that it feels as if Kraftwerk have been reinvented for a new age." - musicOMH

Album: Shining in the Half Light

What the critics are saying: “‘an album of gospel-infused songs which are full of passion, soul and emotional depth, all wrapped up around Elles’ stunning vocals.” - Louder Than War

For Fans Of: Gilla Band, Do Nothing, Pillow Gueens

Volcalist Katie Ball says: “‘Still’ is one of the earliest songs we worked on for the album and has gone through several formations. We wanted to write a song that people can dance to. Instrumentally and lyrically it surrenders itself to other emotions expressed on the album, playing with repetition, tension and release.”

For Fans Of: The Clause, The Reytons, King No-One

What the critics are saying: “The Feeling is a sophisticated song of well crafted indie rock that oozes clever songwriting they have honed over their few years of existence..” - Louder Than War 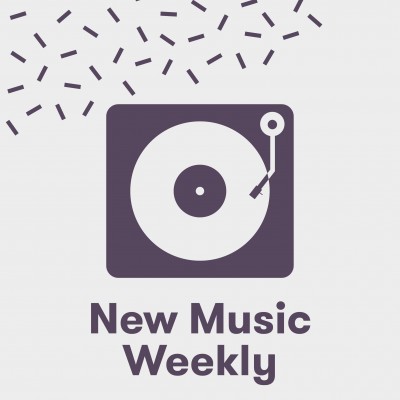