Another Friday means a whole host of music to soundtrack your weekend! This week, we check out the new releases from Tash Sultana, JP Cooper, Another Sky and Emily Burns!

Set to come to the UK this September for TWO nights at London's Royal Albert Hall, Tash Sultana has released a new song this week! Take a listen to 'Greed' below!

Before his shows at Nottingham's Rock City and Bristol's SWX later this year, JP Cooper has dropped ace new EP 'Too Close'. Check it out!

Another Sky - Fell In Love With The City

As if we weren't excited enough about Another Sky's Bristol show at The Louisiana in December, they've just shared brilliant new track 'Fell In Love With The City', as well as announcing their debut album 'I Slept On The Floor'.

Off the back of 'Terrified' and 'Press Pause', Emily Burns has released her stunning new track 'Curse', before her show at Rough Trade Bristol later this year and her support slots with Gabrielle Aplin next March. 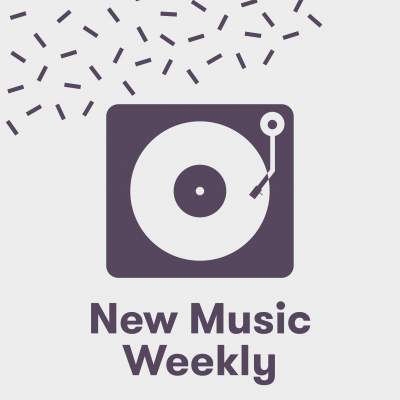