Find out all the details and buy your tickets here!

Sondre Lerche brings us the debut of his Solo Patience performance filmed live under the midnight sun from Henningsvær, on the Lofoten Islands, in Norway on 24th September! Join in on this special concert experience where a portion of the proceeds will go towards the Black Lives Matter movement, via a donation by White People for Black Lives!

After announcing their new studio album 'As Long As You Are', Future Islands have confirmed a very special live stream concert on the day the eagerly-awaited record drops: 9th October. It'll be the only time this year to see the band on stage playing tracks off the new album, as well as some classics! 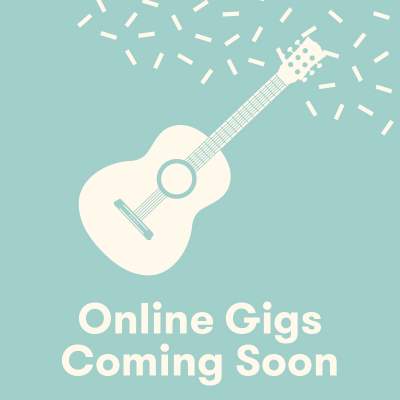