A good stage design makes a big difference at any gig, and Grizzly Bear must have been aware of this when they emerged from their billowing silken cave, awash with scarlet light.  Their well-paced and atmospheric opening built a sense of anticipation in the crowd, really letting us get comfortable with the slow and steady ‘Four Cypresses’ before jumping in to the jolty and playful ‘Losing All Sense’.

The punchy, crunchy rhythm guitar provides a stark contrast to the long build-up, but a more delicate and melancholy sound can be heard in ‘Yet Again’.  Continuing the backwards jaunt through the band’s discography, we’re treated to ‘Fine For Now’, a simple riff beautifully executed making for great listening, lead singer Ed Droste’s voice balanced perfectly amongst the rest of the band’s instrumental offerings.

Lingering still on ‘Veckatimest’, one of the band’s more famous records, ‘Ready, Able’ demonstrates an adept layering of electronic samples, creating a dynamic soundscape that fully immerses the crowd into the song.  This technical prowess is really flaunted throughout the gig – this isn’t just another indie band playing by the rules.  ‘Sleeping Ute’ gives us a lovely call and response of singer-instrument, the band fitting together like a lovely jigsaw.

Taking us 10 years back to the band’s sophomore album ‘Yellow House’, an ethereal lighting display combined with the ebbs and flow of the music create a dream-sequence-like atmosphere for ‘On A Neck, On A Spit’ – a fast-paced and undulating song of multiple personalities.

There is something undeniably futuristic and alien about Grizzly Bear’s work, but it is never unconventional enough to be uncomfortable, blending inventive song-structures with traditional classic rock sounds, or occasionally the other way round.  ‘Morning Sound’ again gives us some lovely powerful synths, punching through the chorus to give the song it’s meat (or quorn if you’d prefer).

‘Two Weeks’ gets the crowd going with its instantly recognisable choral refrain, but more pathos is delivered in ‘Three Rings’, where Droste’s groaning vocals charge the song with emotional energy, letting the crowd stew over the quieter parts of the song.  Returning to the stage after the prescribed encore time, the Brooklyn-based quartet gave us some wonderful clarinet in playing one of their oldies – ‘Shift’, followed by a brilliantly upbeat ‘Sun In Your Eyes’ – featuring some sexy sax to get the crowd in the mood for the rest of their Friday night.  This encore really demonstrated the group’s versatility, taking two rather quiet songs and expertly amping them up for an improved live experience.  Bravo! 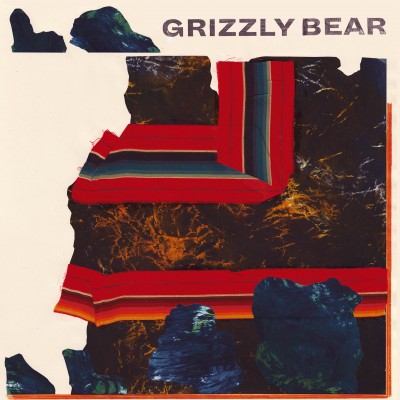