James Vincent McMorrow’s third studio album ‘We Move’ marked a transition in his music from an acoustic to electric and this was evidenced in his stunning performance at the Roundhouse, where there was not an acoustic guitar in sight! McMorrow himself even noted the transition in his music and at the beginning of ‘Gold’ claimed that this was the beginning of “the funk portion of the show.” McMorrow was accompanied by an incredible band who provided complexity to old classics such as ‘We Don’t Eat’ and ‘If I Had a Boat’, along with brilliant harmonies throughout.

The audience hung onto James’ every note and the greatest silence, and applause, came predictably during McMorrow’s cover of Steve Winwood’s ‘Higher Love’ during a solo interlude.  Throughout the show, James and his band maintained an intensity, even though there were noticeable differing sections of the set. My personal highlights include “Red Dust”, in which McMorrow challenged the highest reaches of his falsetto, and a dramatic performance of “Evil”.

The sell-out show from James Vincent McMorrow at the Roundhouse highlighted his transition from acoustic to electric, unknown to star, and it is clear that he has come full circle from his first date in London where he claims he performed “on four milk crates.” It remains to be seen if he can maintain this calibre of performance at all his dates on his worldwide tour, but I hope, for the sake of future audiences, that they are treated to something as special as we were at the Roundhouse. 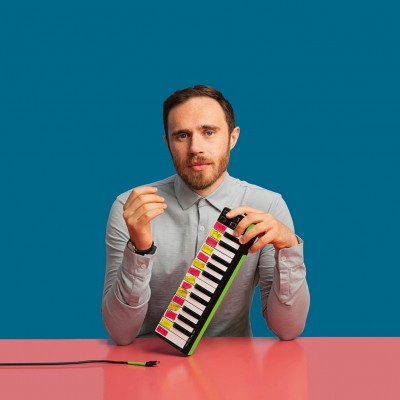