Nick Mulvey kicked off the night with light-hearted Remembering, a song which incorporates African-inspired percussion with folky guitars. The song itself harkens back to childhood memories of a father “Who shepherded my laughter/And washed me in the bathtub”, a real cockle-warmer.

Next up was the opening track from the new album, Unconditional, another sweet song which - as the title might suggest - explores the feeling of unconditional love. During this track, warm orange light filled the venue and the audience basked in it like love-happy sunflowers. With old classics such as Meet Me There, The Trellis and Juramidam, the audience sang along with great appreciation and passion for his music. It was really lovely to see how popular he was among the people of Bristol, attracting fans of all ages and walks of life.

Mulvey treated us to a track which hasn’t yet been released but which we’ll be able to get our hands on very soon, The Doing Is Done, which the crowd drank in in silent reverie. This was followed up by We Are Never Apart, a slower song which relays a more serious environmental message “Oh Myela, my love, they say the pipeline is coming/Black bears at the summit”. Mulvey’s clean-cut vocals hit every note and resonated wonderfully throughout the lofty ceilings of the O2 Academy.

Having become a father in the making of the new album Wake Up Now, Mulvey tells us that he had several revelations about knowing who he was and where he fit in the world. This is what the song Imogen explores, written during the storm (of the same name) which occurred at the time of his son’s birth last year. Mulvey’s band, which includes his wife, provided delicious harmonies throughout this track to accompany Mulvey’s rhythmic guitar plucking, which our ears readily gulped down.

For what might be considered his most popular song, Cucurucu, the band left Mulvey alone on the stage. It took only moments for the audience to break into song; it seemed as if everyone and their Nan knew the words and we were joined in unison in a wholesome campfire-esque moment. The energy of the gig shifted once again when the band re-joined Mulvey for the track Myela, incorporating synths, funky guitar riffs and harmonious backing singing in what resulted in a highly energetic dance session. We left the venue with grins on our faces from the innocence yet maturity of his music. 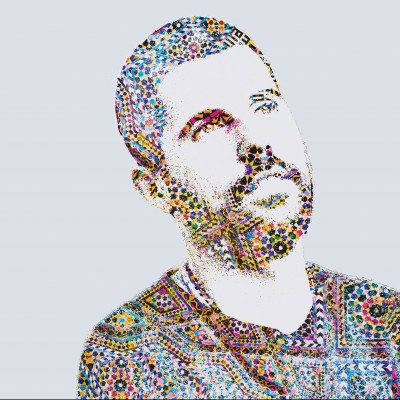