Following the announcement of their October UK tour, including a show at Nottingham's The Bodega on 17th October, Pale Waves have shared their brilliant new video for latest track 'Television Romance'. Watch the video below!

The single and video was produced by The 1975 frontman, Matty Healy and is a follow up to the band's first single 'There's A Honey'. If you love the tracks as much as we do then you're in luck, as there's a full EP due to be released later this Autumn on Dirty Hit Records.

Buy your tickets to see Pale Waves live at The Bodega, Nottingham on 17th October here! 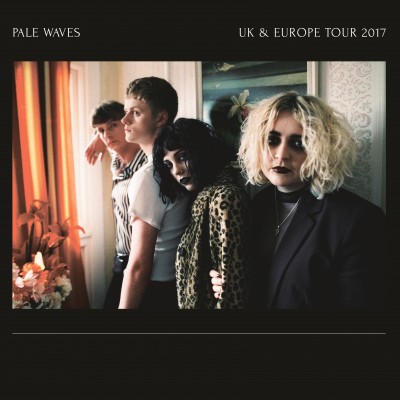