Westlife have confirmed that they will be extending their 2020 tour schedule to Wales with a date at Stadiwm Zip World, Conwy on 5th July.

After touring extensively throughout 2019, the Irish boyband will be back on the road next year in support of new record, Spectrum (their first studio album since 2010’s Gravity). Four singles (Hello My Love, Better Man, Dynamite, My Blood) have already been teased from the record, which is released on 15th November.

Alongside new material, you can expect to hear their biggest hits including You Raise Me Up, Uptown Girl and Flying Without Wings at the 15,000 capacity venue.

Westlife have sold over 45 million copies of their previous 9 studio albums; all of which have been platinum certified, whilst amassing over 550 million streams on Spotify.

They have been crowned ‘Best Pop Act’ twice at the BRITS and won a plethora of other awards from MTV Awards, Smash Hits, Top Of The Pops and Guinness World Records.

Tickets for their show at Stadiwm Zip World go on sale at 9am next Friday (8th November). Set a reminder here. 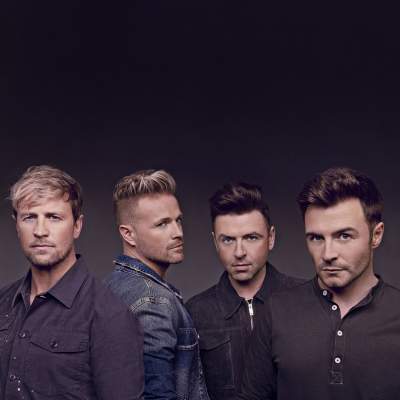